Sarovar Sadhanalaya, the retreat at Khanapur, Dist. Pune, was inaugurated by Swami Smarananandji in December 2003, when he desired that charitable activities be frequently undertaken there. A charitable dispensary was then started there in March 2004. A Homeopathic doctor devotee came forward for this noble cause and the work started.

Villagers around the retreat are happy with the facility. Villagers used to go to Pune and get medical care, but many who cannot afford it started coming to this charitable dispensary. Over a dozen villages in a radius of about ten kilometres have been taking advantage of the facility. Nigade, Wardade, Malkhed, Khanapur, Gorhe, Donje, Matalwadi, Mogarwadi, Waswewadi, Waswe, Manerwadi, Khamgaon, Khatapewasti, are some of these villages. Over the years the number of patients treated annually has reached around six to eight hundred.

In earlier times the aapointed doctors used to come sporadically for some period and then discontinue. But a devotee's family of doctors has since been undertaking the work regularly. The doctor visits, once in a fortnight from Pune city, generally escorted by one of the volunteers from the city Centre. A room on ground floor of the Retreat is provided for the dispensary work. Pune Centre reimburses the expenses of medicines, stationery, travel, etc. Nominal visit fee is also paid to the doctor. 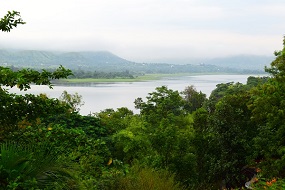 A tree plantation and volunteering drive was organized At Sarovar Sadhanalaya so that Pune devotees can enjoy the serene...
Read More 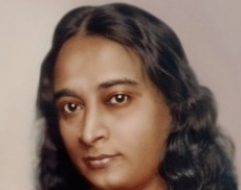 On 24th February, some of us YSDK Pune devotees visited Dnyanesh Balsadan, a home for destitute children at Phulgaon....
Read More